Transportation Electrification Arrives at the Waterfront

Transportation electrification (TE) is starting to impact California like no other state, maybe unlike any other place in the world. Essentially, and eventually, TE depends on replacing gasoline and diesel engines with renewably generated electric power. This could include just about every car, truck, fork lift, drayage vehicle, train and ship in California. 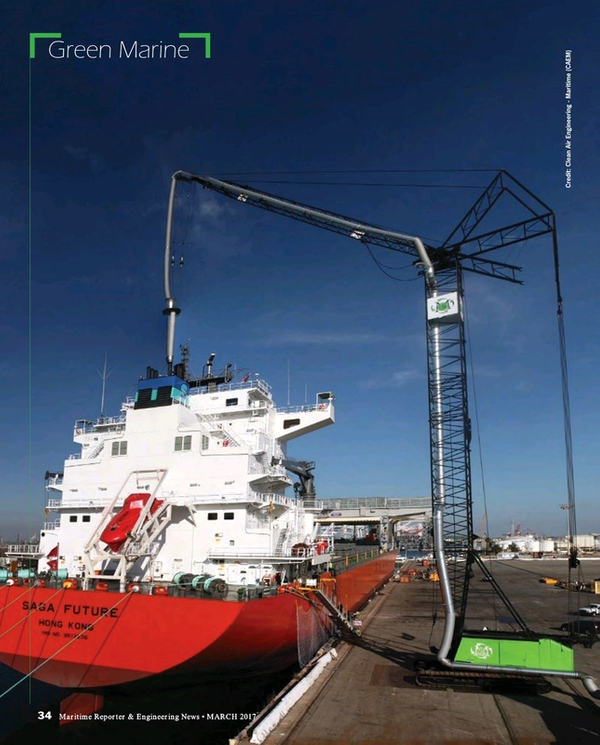