MAVCO Onboard Explorer Of The Seas

Explorer of the Seas — the latest addition to Royal Caribbean's Voyager class cruise ships — and the second in the Voyager class now offers the largest Conference Center at sea, which was designed and installed by MAVCO. The ship's large size allows for the highest degree of flexibility in the design features and interior solutions of the Conference Center, which encompasses four conference rooms, a reception area, a multi-media screening room and boardroom.

These can be tailored to suit a variety of needs, used individually or in numerous combinations.

MAVCO has equipped all the rooms with a dedicated multi-system VHS video player, to which additional A/V sources, such as CD players, overheads and slide projectors, can be connected via a wall mounted connection panel.

With much of the equipment supplied being portable, control is via a switching matrix, which allows the signal to be sent to any destination within the complex.

This facilitates the various combinations of the conference rooms, since it can be used to send signals to equipment in several rooms simultaneously.

The various user functions in the conference rooms can be controlled by a touch-screen wireless remote control, with duplicate control panels on the walls.

There is also a tie-line system installed from one end of the Conference Center to the other, facilitating the connection of a 24 channel mixing console for large meeting functions. 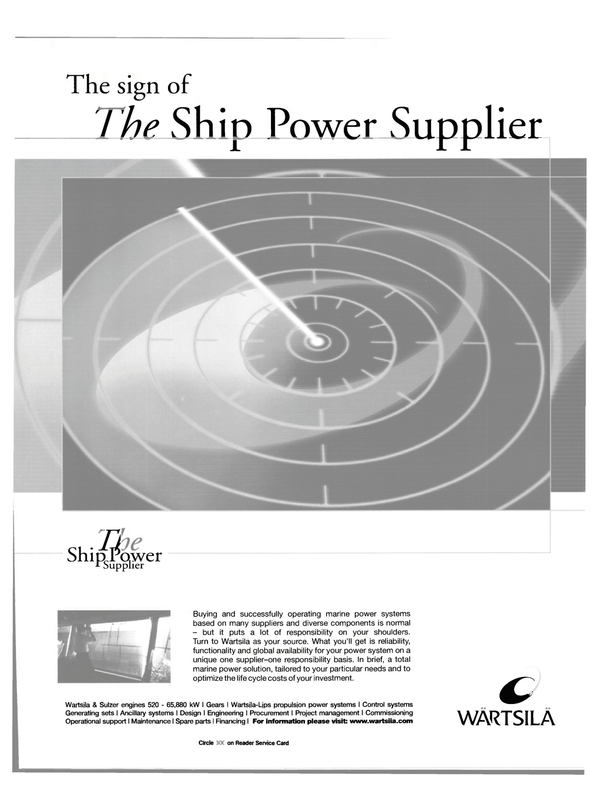 Read MAVCO Onboard Explorer Of The Seas in Pdf, Flash or Html5 edition of February 2001 Maritime Reporter