A new Caterpillar-powered tugboat ordered by the Port and Maritime Services Co. Ltd. in Gdansk, is set to play a key role in the ambitious expansion plans of the port authority. Improving the facilities available to customers using the port of Gdansk, including ship owners visiting the massive Rernontowa ship repair yard or trading goods into or out of the country, the new vessel is part of an initiative designed to allow Poland to capitalize on its location as one of the major gateways between Russia and the West. Scheduled for an April 2001 delivery, it will also operate in conjunction with another Cat powered tugboat, allow the Port and Maritime Services company to offer a two-vessel, combined 90 ton bollard pull performance capability for Panamax tankers in line with the worldwide tanker safety recommendations of Clyde Consultants.

Measuring 98 ft. (30 m) with a 35 ft. (10.8 m) beam, the new vessel, being built at the Stocznia Polnocna SA (Northern) Shipyard in Gdansk, is a single deck escort tractor tug with two azimuth thrusters located under the forepart of the hull. It is designed to work within ports and shipping lanes.

The Cat engines have been supplied by Enertek, the Caterpillar power systems dealer organization for Poland, with offices in the Port of Gdynia Circle 8 on Reader Service Card 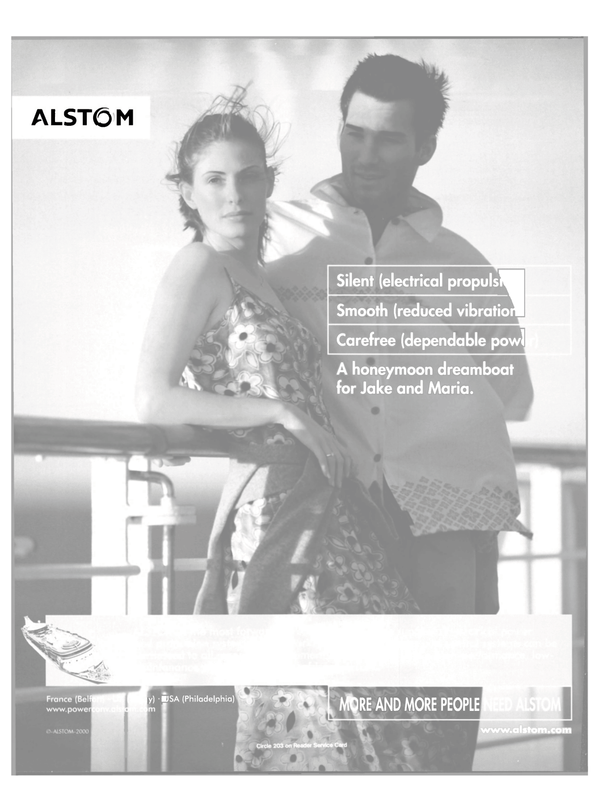