Rear Adm. Wayne E. Meyer, a leader in the development of the U.S. Navy's revolutionary Aegis weapons system, retired recently after 42 years of Naval service. His last assignment was a deputy commander for weapons and combat systems at the Naval Sea Systems Command.

His accomplishments in the development of Aegis were recognized in 1985 by the Navy League of the United States, which awarded him the Rear Adm. William S. Parsons Award for Scientific and Technical Progress. He was cited for his determined and dedicated leadership resulting in the development and deployment of the Aegis weapons systems aboard Ticonderoga Class cruisers.

Adm. Meyer began his career as an apprentice seaman, and was commissioned ensign in the Naval Reserve in 1946. He transferred to the regular Navy in 1948. His assignments have taken him to sea in the radar picket destroyer USS Goodrich, light cruiser USS Springfield, destroyer tender USS Sierra, radar picket escort ship USS Strickland, and guided-missile light cruiser USS Galveston. He has also had numerous key shore assignments.

He was selected for flag rank in January 1975 and assumed duties as project manager, Aegis shipbuilding.

He assumed his final assignment at NAVSEA in September 1983 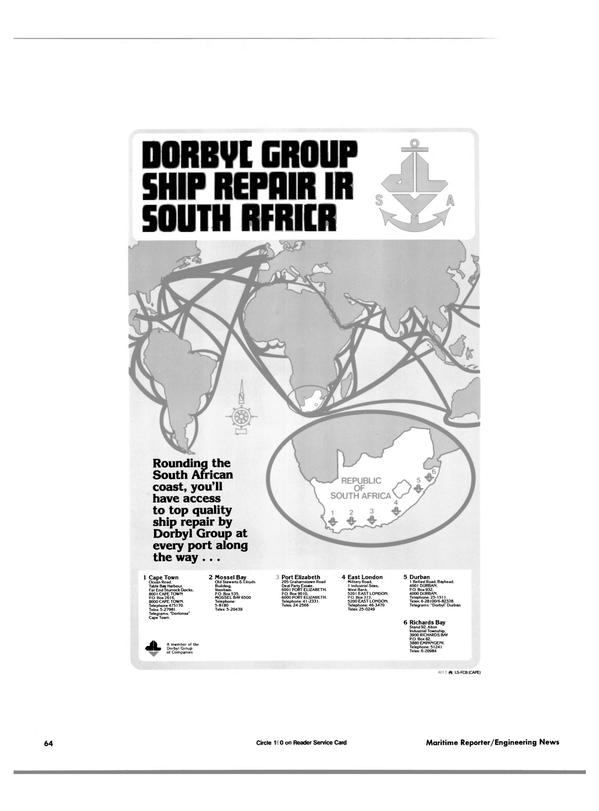