Todd Shipyards Corporation has announced that it has put operations at its New Orleans Division on idle status following a six-month strike by Local 29 of the Industrial Union of Marine and Shipbuilding Workers of America. According to Todd president Hans K. Schaefer, this action was made necessary after the union continued to insist on unrealistic wage and fringe benefits demands despite several counter- offers by the company.

At the time of the strike, employment at the New Orleans ship repair facility stood at about 140 workers— a relatively low level compared with past periods. At the present time, Todd has no plans to reactivate the facility in the near future. 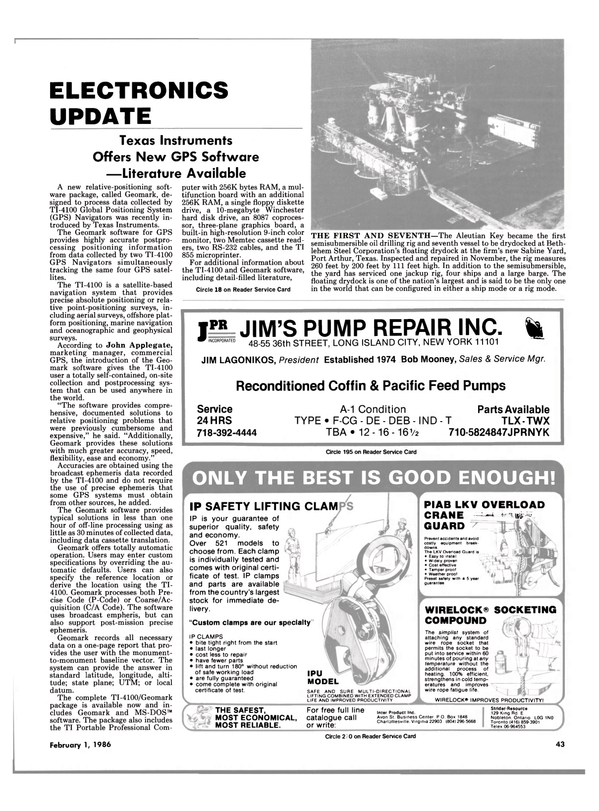