The U.S. Coast Guard recently announced that it will begin joint shipboard fire protection research, development and testing with the U.S. Navy at the Coast Guard Fire and Safety Test Detachment at Mobile, Ala., early this year.

The two services will share operating costs and equipment and the Navy will provide its own staff. The Navy will tow a decommissioned dock landing ship, the former USS Shadwell, to the Mobile facility, where full-scale fire testing is conducted.

It will be used as a military fire test ship and be positioned on Little Sand Island in Mobile Bay next to two former merchant ships—a tanker and a cargo ship— used by the Coast Guard in their research. 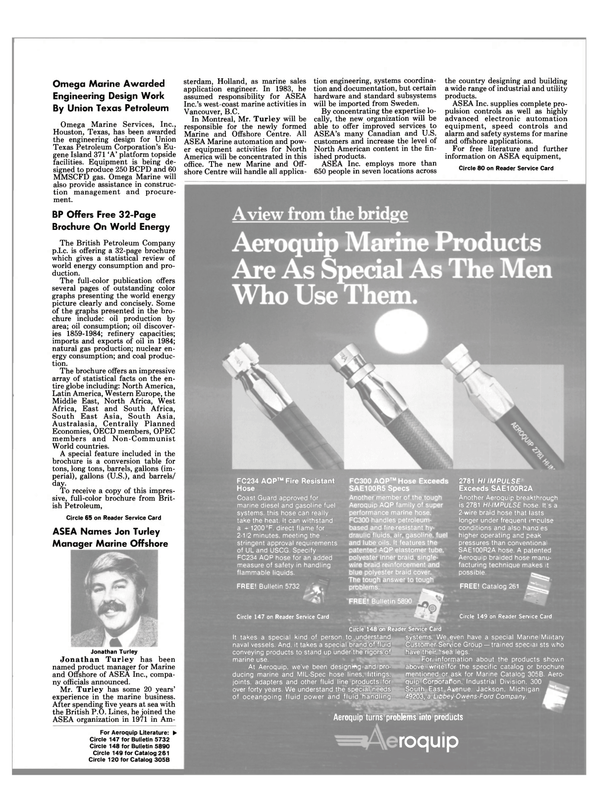