Bath Iron Works Corporation of Bath, Maine, has been awarded a $386.6-million Navy contract for the construction of two Aegis guidedmissile cruisers (CG-63 & 64) of the Ticonderoga Class, and Ingalls Shipbuilding of Pascagoula, Miss., was awarded $242.6 million to build one ship (CG-65) of the same class.

Bath now has four Aegis cruisers under contract, and recently launched its first, the Thomas S.

With the latest contract, Ingalls has eight of these ships on order, and has delivered four others.

The Aegis weapons system, the heart of the Ticonderoga Class fighting capability, is a significant advance in fleet anti-air warfare. Fixed array radar antennas, mounted on the four sides of the ship's superstructure, enable the crew to "see" in all directions simultaneously.

The system can simultaneously fire and direct more missiles at more targets with greater accuracy than any other system. 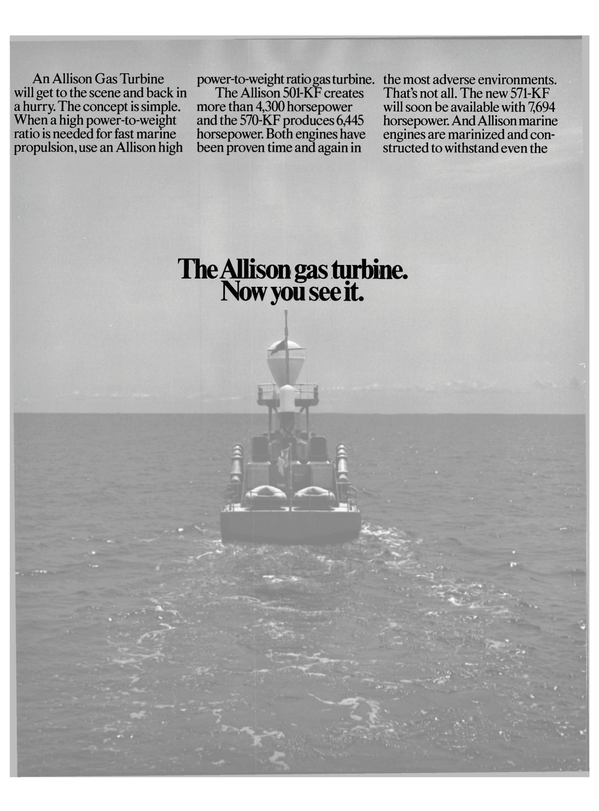