The medallions are awarded annually by the commission, citing the heroic actions of one individual to save another's life.

Captain Founier and Mr. Govoni were awarded the 3-inch bronze medals for their actions on April 11 of last year, to rescue fellow crew member Richard Lisa, who was trapped in an oxygen-deficient hold of a barge owned by Penobscot Bay Towing Company of Belfast, Maine. Mr. Lisa survived the barge accident, but his two 20-year-old rescuers suffocated and drowned in two-feet of bilge water in the hold.

The men were part of a crew working aboard tugs and barges at the Penobscot Bay Towing Company, a subsidiary of Fournier Marine Corporation, at Marshall Wharf.

According to Walter Rutkowski, assistant secretary for the Carnegie Commission, a $2,500 honorarium was presented to the families of Captain Fournier and Mr. Govoni along with their medals. 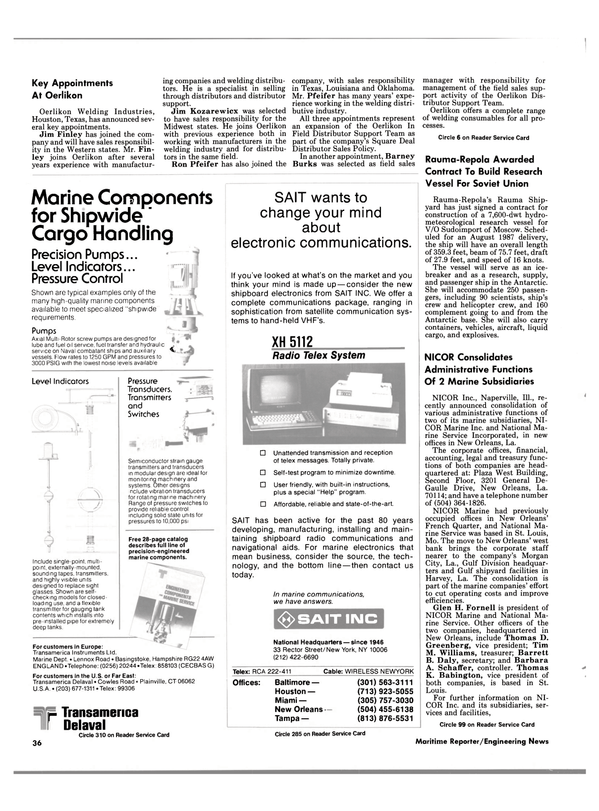