James H. Webber has been promoted to vice admiral and assigned as chief engineer of the Navy.

Watkins said the appointment "sets a new tone for the Engineering Duty Officer Corps, and reaffirms the critical importance of technical excellence in the Navy." He described technical engineering as fundamental to the development and maintenance of an affordable, revitalized U.S. Navy fleet.

As chief engineer, Adm. Webber will have primary responsibility for maintaining technical engineering excellence throughout the Naval Sea Systems Command. He will also act as the principal advisor to the NAVSEA Commander, and point of contact with external activities, on the Command's engineering matters.

He will also be responsible for setting engineering policy and standards, and insuring that they are met by the program managers for NAVSEA's various ship product lines.

Adm. Webber graduated from the U.S. Naval Academy in 1949, and received postgraduate degrees in mechanical engineering and naval architecture from Massachusetts Institute of Technology in 1955. 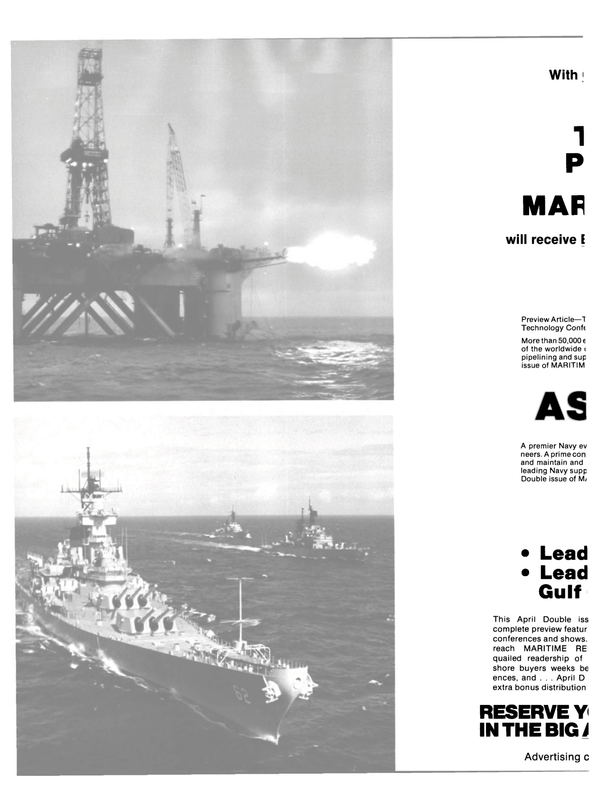