Monarch Instrument of Amherst, N.H. has introduced a new convenient non-contact optical tachometer that is packaged in a pistol grip configuration. The new instrument, called PHASAR-TACH, measures rotational speed over the range of 50 to 20,000 rpm to an accuracy of + / -1 rpm. Speeds are measured by aiming the instrument at a single reflective marker on the rotating object and reading the displayed speed directly in rpm. Speeds can be measured at distances up to three feet and angles up to 45 degrees from the reflective target.

Two models of PHASAR-TACH are available, the PHASAR-LCD featuring a liquid crystal display, both equipped with an on-target indicator. Both models are powered by four "AA" batteries accessible by lifting the hinged top cover of the instrument.

For those applications where the operator needs both hands free, PHASAR-TACH may be latched in the 'on' mode by means of a locking push button on the pistol grip trigger, and mounted on a standard '/-20 threaded bushing at the base of the handle. 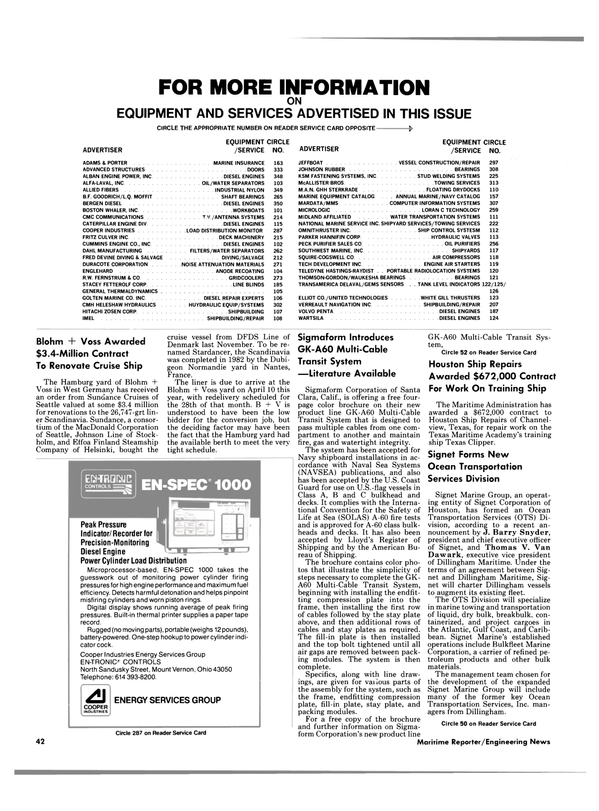