Klose to vice president-project management, and T.K. Lawrence to assistant vice president-Hampton Roads Operation. Mr. McFadden and Mr. Klose are both associated with the company's Moorestown, N.J., facility; Mr. Lawrence is responsible for operations in the Hampton Roads, Va., area.

McFadden has served as chief of the Machinery Department, as chief engineer and director-Design Division, and since 1980 as assistant vice president.

Mr. Klose also joined the company in 1965, after experience at Gibbs & Cox and Avondale Shipyards. Beginning with Henry as a naval architect, he advanced through various positions to chief of the Hull Design Division and later to chief of the Scientific Department. In 1980 he was named assistant vice president in charge of the Program and Contract Division. 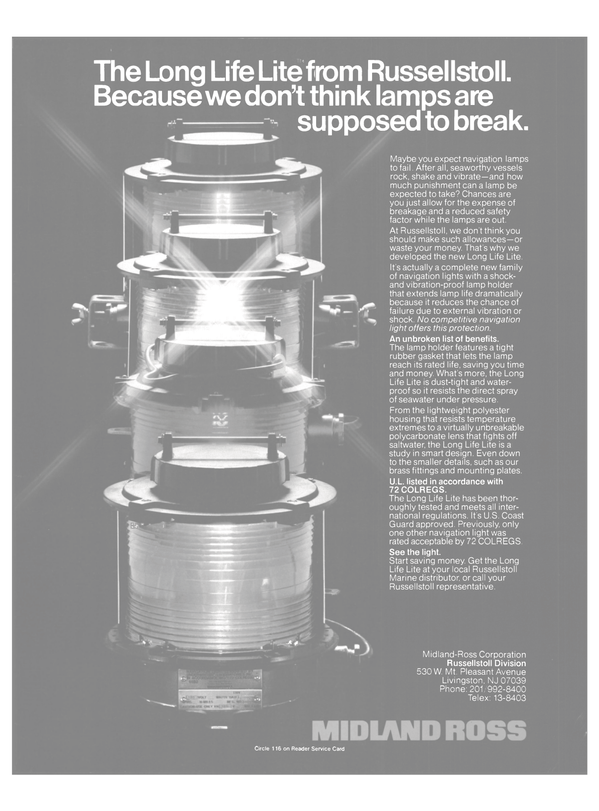