In his new position, Mr. Hoglund will be responsible for the finance and administration functions for all U.S. Dillingham Maritime companies.

Dillingham maintains a U.S.-flag fleet of some 100 tugs and more than 100 barges, and serves major ocean transportation markets including the U.S. West Coast, Alaska, Hawaii, the Pacific, the Gulf of Mexico, and Central and South America. In addition, the company has major ship repair facilities in Portland, Ore., and Honolulu. 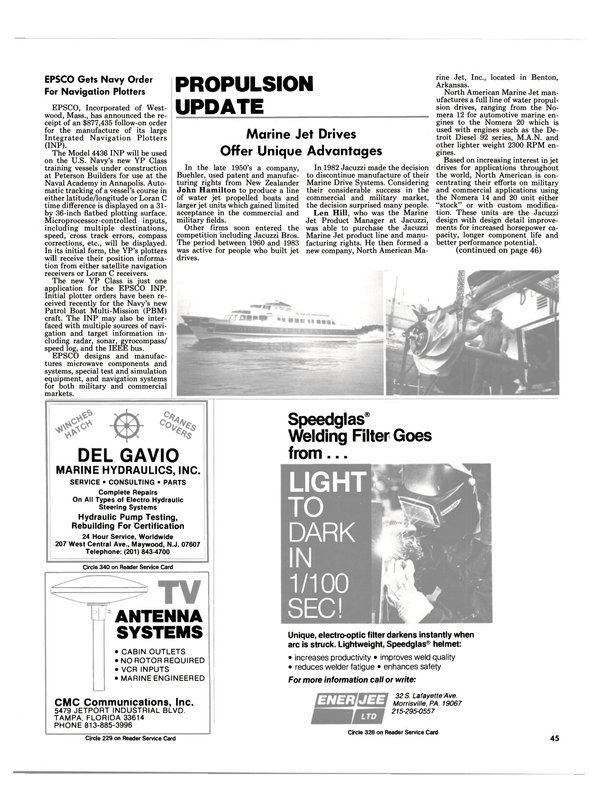