Massport's Board recently awarded a $4-million contract to Trust Construction Corporation of Chelmsford, Mass., for construction of a new cruise ship terminal. The facility, to be called Harbor Gateway Terminal, will be located at the Boston Army Base in South Boston.

Massport executive director David W. Davis called the new terminal an important piece of the overall development plan for the Boston waterfront. He pointed out that Massport is making efforts to attract additional cruise lines to Boston, and that negotiations are continuing with cruise operators who will use the facility. Last year 13 vacation cruises departed from the Port of Boston, compared with 10 in 1983. Approximately 20,000 passengers take Boston-based cruises each year.

Designed by the engineering and architectural firm of Post, Buckley, Schuh, and Jernigan, Harbor Gateway Terminal will accommodate a 1,200-passenger cruise ship and a smaller 600-passenger vessel. Construction is expected to be complete in 10 months, though operations at the terminal sL will begin June 1 this year. 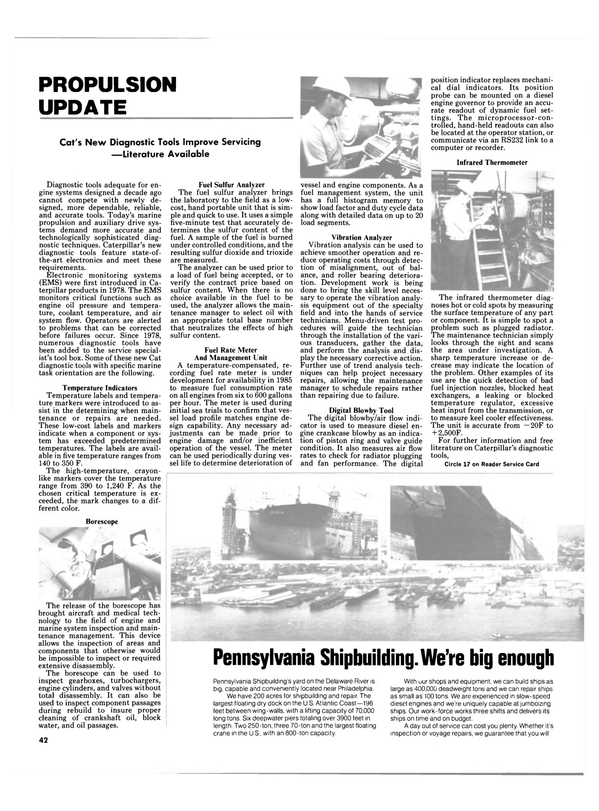