Tidewater Inc. has announced the election of Richard M. Currence as president and chief executive officer of its subsidiary Tidewater Marine Service, Inc., and the promotion of three members of its staff—William C. Hightower, Paul J. Angelle, and Wayne D.

DeLeo—to vice presidents of the parent company. Mr. Currence was also elected a senior vice president of Tidewater Inc. The announcement was made by John P.

Mr. Hightower is a regional vice president of Tidewater Marine with responsibility for operations in Southeast Asia, Australia, Brazil, and Trinidad. He joined the company in 1975 as a sales representative, and served the marine group as vice president of sales before going into operations.

Mr. DeLeo joined the company in 1978 as controller-foreign accounting, and formerly served as a manager at Peat, Marwick, Mitchell & Company in New Orleans, New York, and Australia. 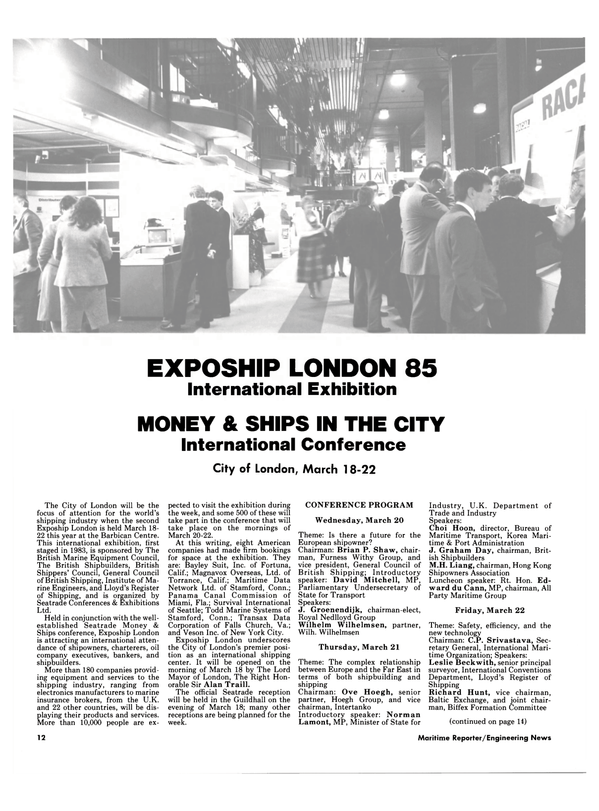