Dennis Hall has been appointed director of technical services covering both BYC's Vancouver and Victoria divisions. Roland Webb has been named superintendent, new construction at the Vancouver division.

Before joining Burrard Yarrows, Mr. Hall was technical director of a shipping company in Suffolk. He joined BYC in 1980 as operations manager at the Vancouver division, a position that he held until his new appointment.

Mr. Hall, born in Hull, England, apprenticed as an engine fitter and served six years with the British merchant navy as an engineer officer before obtaining his extra first-class certificate. He served in several marine posts including engineering director for a shipyard in Hull and general manager and ship repair director for a Falmouth repair yard.

A graduate of the Canadian Coast Guard College with a first-class certificate in marine engineering, he served as chief engineer on various icebreakers, before moving to the Federal Department of Supply & Services as project officer dealing with contract administration for the construction of small ships and workboats. In 1979 he joined Halifax Industries Limited as its manager of planning & production control before joining BYC in 1980. 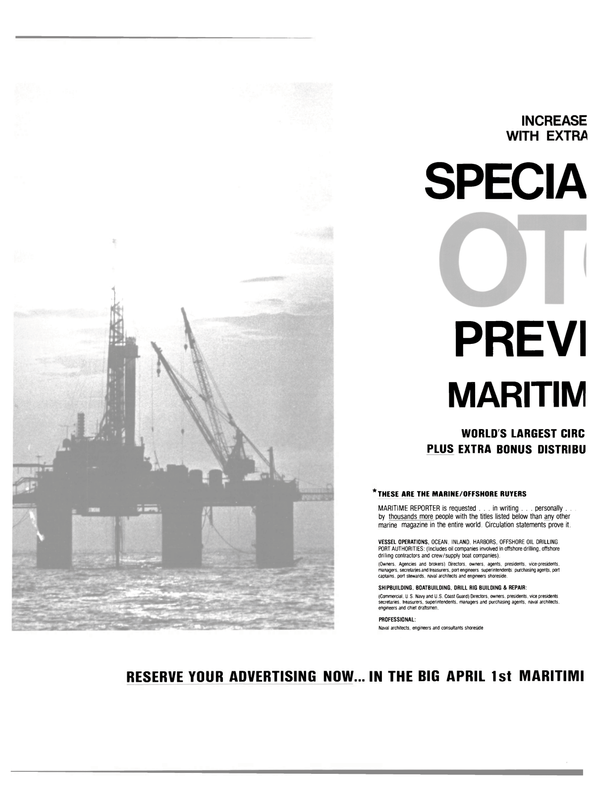