"The Sulzer diesel, designated as the AT25 Series, will triple our horsepower range, allowing us to increase sales to our customers who require higher horsepower diesel units," states C.E.

Also, we intend to offer the AT25 Series to the offshore drilling market, which is a new growth market during the 1980s.

P.C. Trombley, executive vice president-marketing and service, praised the Sulzer design for its reliability and exceptional fuel economy. "Tests run on dozens of these engine have documented the efficiency of the AT25 design in terms of gallons of No. 2 diesel fuel saved in a daily operating cycle. With diesel fuel costs continuing to rise, we envision sizable interest in the AT25 engine family from all markets—petroleum, marine, industrial and railroad." Mr. Trombley said Sulzer had also tested AT25 engines running on heavy fuel oils, products which are sold for 15 to 30 percent less than No. 2 diesel fuel. "The AT25 Series is specially designed to run on heavy fuels," he said.

For f u r t h e r information on the Sulzer AT25 diesels, Write 74 on Reader Service Card 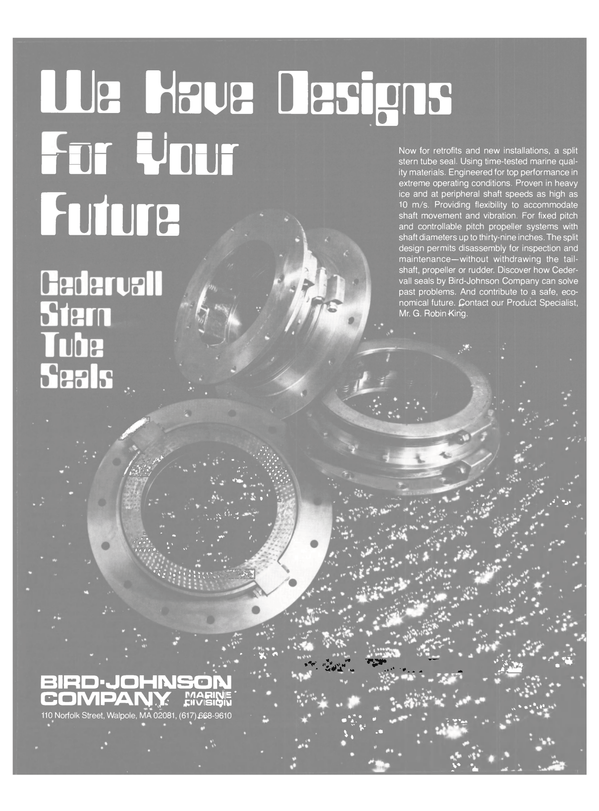