Burmeister & Wain's division for Know-How and Shipbuilding Services, an integrated part of Burmeister & Wain Shipyard in Copenhagen, has concluded contracts with Samsung Shipbuilding Company, Ltd., Korea. These new c o n t r a c t s follow several years of cooperation that started in 1978 when Burmeister sent experienced technicians to Samsung in order to assist them to start and establish shipbuilding production at their new yard in the southern part of Korea, involving the most modern shipbuilding principles.

In the same period, Burmeister also delivered to Samsung a design for three 20,000-dwt tankers for Korean and Indian owners.

The first tanker was delivered in October 1980. The new contracts will keep Burmeister personnel at Samsung until May 1984; B&W will deliver designs for Panamax bulk carriers and two other ship types.

The new agreement will also include training of Samsung personnel at Burmeister & Wain Shipyard. A number of other activities will probably be included later, such as cooperation within electronic data services in construction, planning and production ; delivery of equipment packages for hull and engine outfitting ; as well as cooperation within marketing and sales activities. 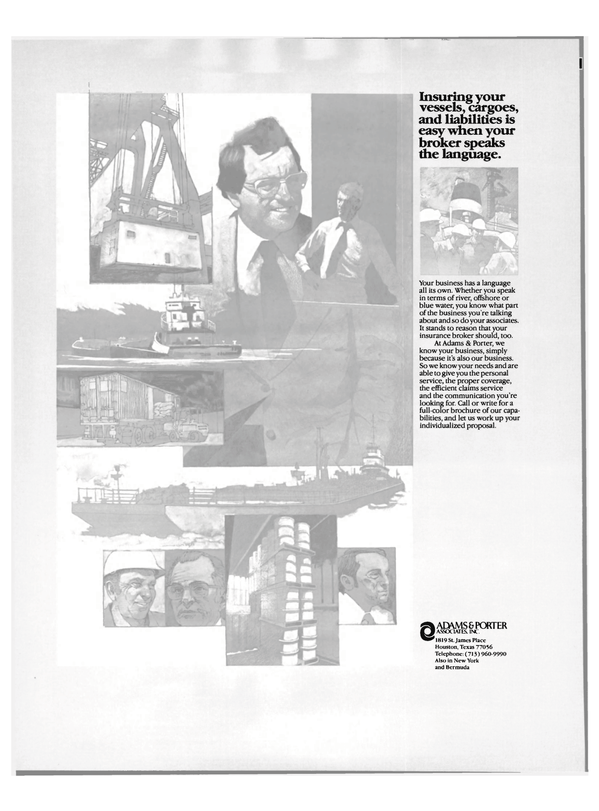