Baxter Named President And Board Member Of The Foxboro Company

A new president and chief of operations and two new directors were elected recently by the board of directors of The Foxboro Company, Foxboro, Mass. According to Earle W. Pitt, chairman and chief executive officer of the process control manufacturer, Colin I.W. Baxter has been elected president and chief of operations, and Mr. Baxter and executive vice president Charles A. McKay, director of technology, have been elected to the board of directors.

Both Messrs. Baxter and McKay will report to Mr. Pitt, who retains the responsibilities of chairman and CEO.

In his new role Mr. Baxter will be responsible for all corporate operations, which include the worldwide sales, manufacturing, systems, customer service, and analytical instrument divisions.

Mr. McKay will be responsible for research, development, engineering, and marketing, also on a worldwide basis.

Mr. Baxter joined Foxboro in Canada in 1956; spent a period as a sales engineer with W. Arthur Fisher, Ltd., the Foxboro representative in New Zealand, and rejoined Foxboro in Massachu setts in 1960. In 1963, he was appointed general manager of the Far East and Pacific Area and m a n a g i n g director of Foxboro Proprietary, Ltd., in Australia.

Mr. McKay, who became a Foxboro vice president in 1974, is a member of the company's corporate operating committee. As director of technology, he is responsible for the design and development of new products and systems, as well as the engineering maintenance of existing product lines. He served as chief electronic engineer, production manager, and general manager of the Van Nuys, Calif., division of The Foxboro Company (now the Valencia plant) before transferring to Foxboro, Mass., in 1968 as manager of electronic development and engineering. He was elected executive vice president in 1978. 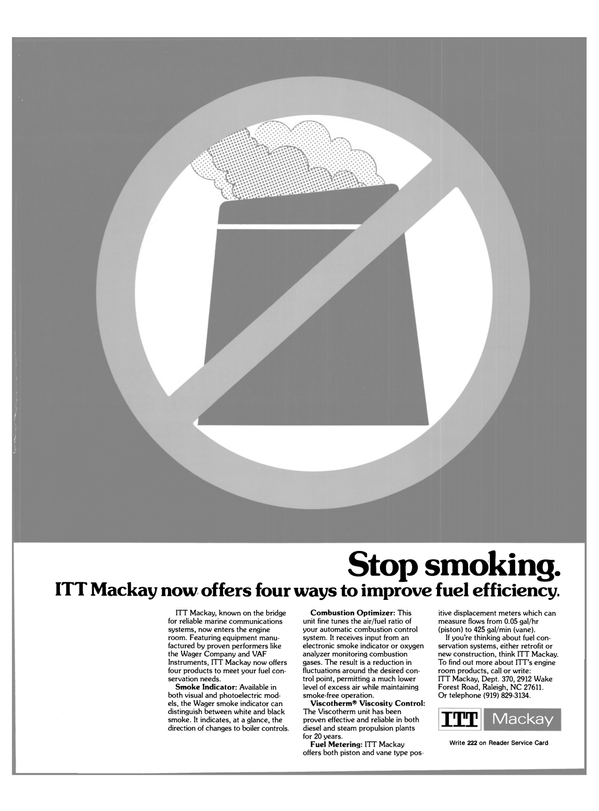 Read Baxter Named President And Board Member Of The Foxboro Company in Pdf, Flash or Html5 edition of February 15, 1981 Maritime Reporter