The Society of American Milit a r y Engineers (SAME), a professional e n g i n e e r i n g s o c i e ty which was founded in 1920 and is comprised of active duty military and civilian engineers who are dedicated to the defense of our c o u n t r y , has officially installed its new local officers for 1981.

James G. Ton, CE, U.S. Army, the past president. According to a SAME official, Colonel Ton has had a very distinguished and successful year as leader of a society which attempts to further the idea of the citizen/soldier; a concept which goes back to the time of George Washington.

The new president, Dr. Pistilli, holds the title of "Engineer of the Year" for 1980; an award from the American Society of Civil Engineers. As a Navy pilot in World War II, he was shot down three times. He also served on active duty during the Korean War and as a special consultant to the Defense Department in Vietnam during the TET offensive.

A t t e n d i n g the meeting was Comdr. Steven C. Beuby, CEC, USN. He is the Indian Ocean Project Officer, Naval Facilities Engineering Command. He commented on the construction activity for the Indian Ocean Island of Diego Garcia, and he pointed out the strategic role played by this land in support of the United States efforts for the whole Middle East. 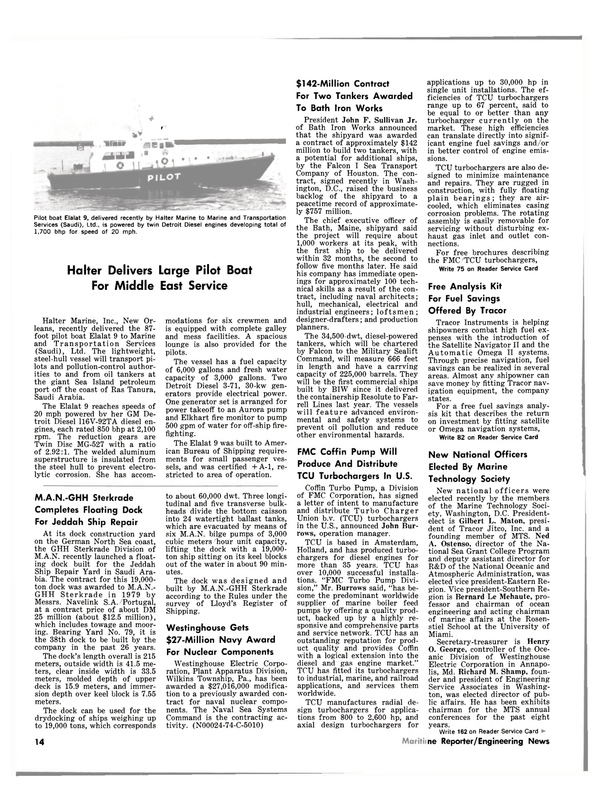