Roland Malins-Smith has been appointed a vice president of Concorde Line, according to an announcement by Donald T. Quinn, Concorde's president. Mr. Malins- Smith will be located at Concorde Lines' home office in Miami, Fla. Prior to joining Concorde, he had been general manager of West Indies Shipping Corporation (WISCO) in Port of Spain, Trinidad.

Malins-Smith joined the Caribbean Community Secretariat in Georgetown, Guyana, in 1970 as a research assistant (shipping), and was promoted to senior economist by 1976. He was appointed general manager of West Indies Shipping in April 1977, and was the main architect of WISCO's financial recovery.

In his new position, Mr.

These two new ships are in addition to the three RO/RO vessels operating out of Miami to Caribbean destinations. 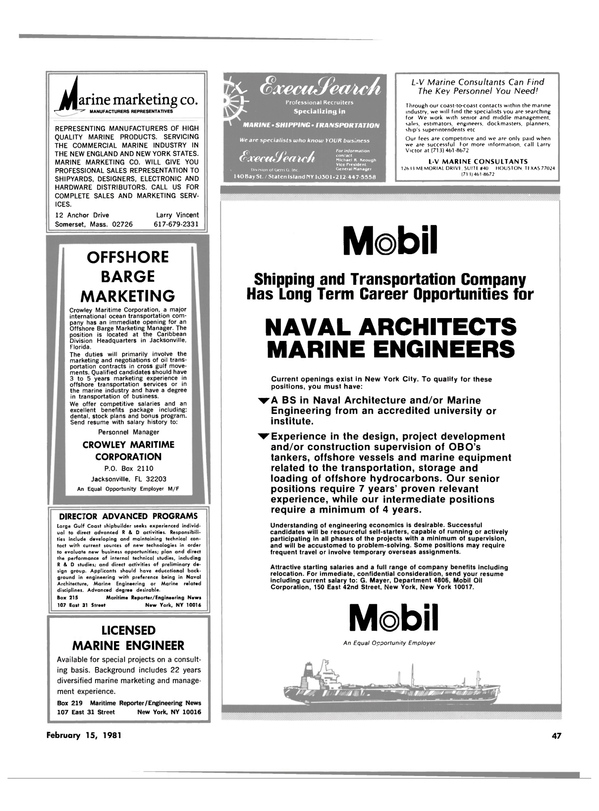