The Flagship Section of the American Society of Naval Engineers held its second meeting of the year at the U.S. Coast Guard Yard at Curtis Bay, Md. Following the social hour and dinner, which was attended by approximately 90 members and guests, chairman Richard Fay opened the technical session and introduced Capt. Robert Lucas, USCG, who presented the speaker, Robert H. Krida.

Mr. Krida, who is the director of advanced concepts, Naval Air Systems Command, spoke on the work that has been done to adapt aerodynamic applications to enhance surface craft performance, concluding with a short video tape showing an actual test of this system where the maximum speed of a small craft was nearly doubled by the use of supplemental aerodynamic assistance that used very little additional energy. Interest in this subject was demonstrated by the lively discussion period that followed. 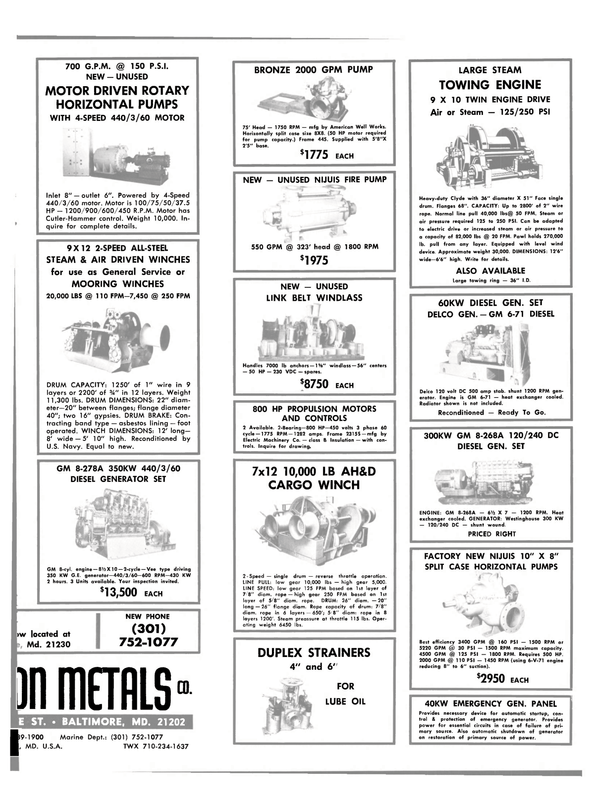