Gerald Albert, an officer and director of the company was promoted to president and chief operating officer of the 55-year-old aerospace-electronics firm. William R. Ryan, who relinquished the president's post, will continue to serve as chairman of the board and chief executive officer. He has filled both executive posts since 1972.

Mr. Albert joined EDO as a staff engineer in 1949, and has been a director since 1971. He was group president of the company's Industrial and Government Products Division for the past several years, heading up its Government Products Division for eight years before that. He holds a degree in electrical engineering (CCNY), which he received after serving in the U.S. Navy for three years in World War II. He is on the board of trustees of the National Security Industrial Association. 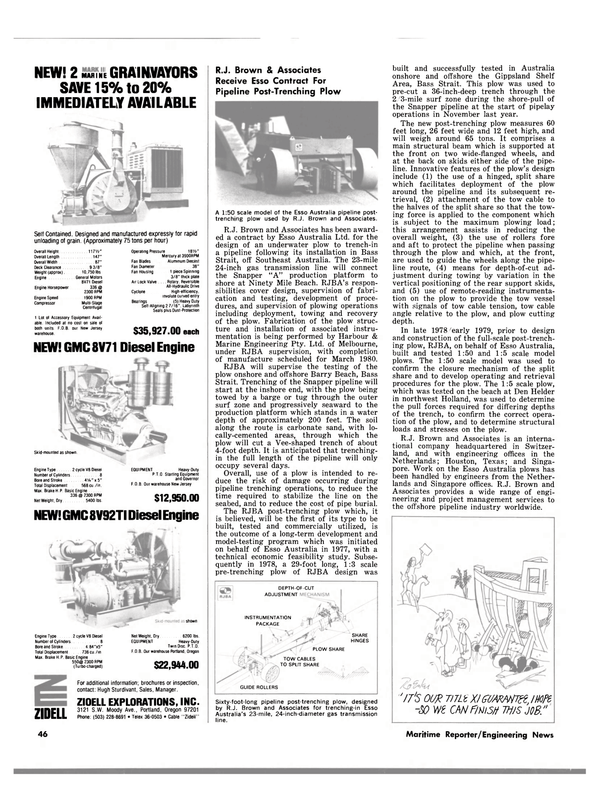