Gulf Oil Trading And Transportation Division Will Move To Houston

Gulf Trading & Transportation Company (GT&T), a division of Gulf Oil Corporation, Pittsburgh, Pa., responsible for marine transportation and the supply, sales and trading of foreign crude oil, will transfer its headquarters and the bulk of its operations to Houston, Texas.

Herbert I. Goodman, president of GT&T, said the move will facilitate the coordination of the crude oil supply function with the refining, marketing, exploration and production segments of the corporation a l r e a d y based in Houston.

"Gulf traditionally has depended upon long-term supply contracts for much of our refining system requirements," Mr. Goodman said, "but constantly changing conditions in international crude oil supply are now dictating an even more closely coordinated effort by all the operating elements of the corporation's oil business, with a great premium on fast reactions and prompt decision making.

"It has become i n c r e a s i n g ly clear that GT&T headquarters and operations must be in the same location as its principal customers and clients, which are Gulf's refining and production divisions.

Gulf Oil Corporation currently employs about 3,000 people in the Pittsburgh area. Approximately 180 GT&T employees will be involved in the move.

The GT&T move to Houston will begin in April, and is scheduled to be completed in September of this year. 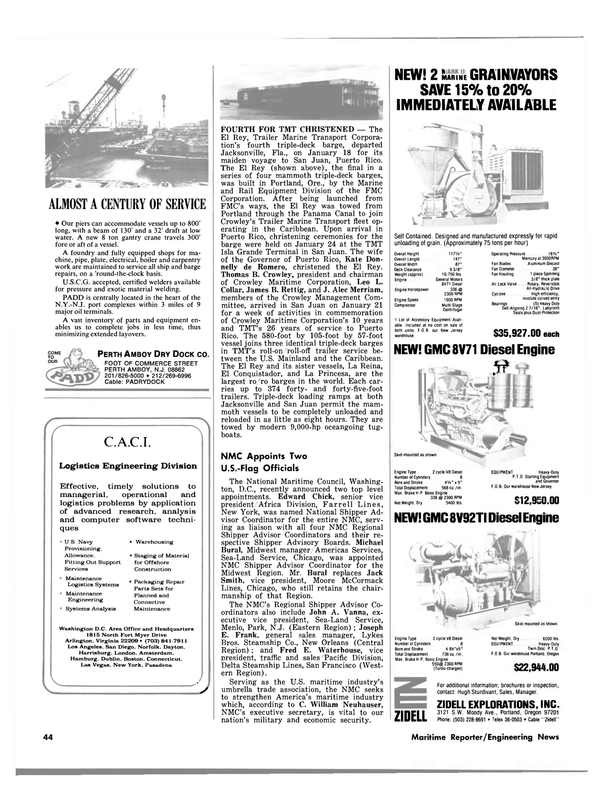