Mr. Meyer, who had been manager of strategic sytems, will be responsible for all aspects of engineering support and production for the Polaris, Poseidon and Trident navigation subsystems.

Mr. Meyer joined Sperry in 1950, and served in various managerial and engineering capacities with Sperry Gyroscope before being named manager for Sperry's lunar orbiter inertial reference unit program. In 1967, he became engineering department head in the systems design department, strategic systems area, of Sperry Systems Management. He later served as manager of systems engineering on the submarine program before being appointed as manager of strategic systems in 1973. 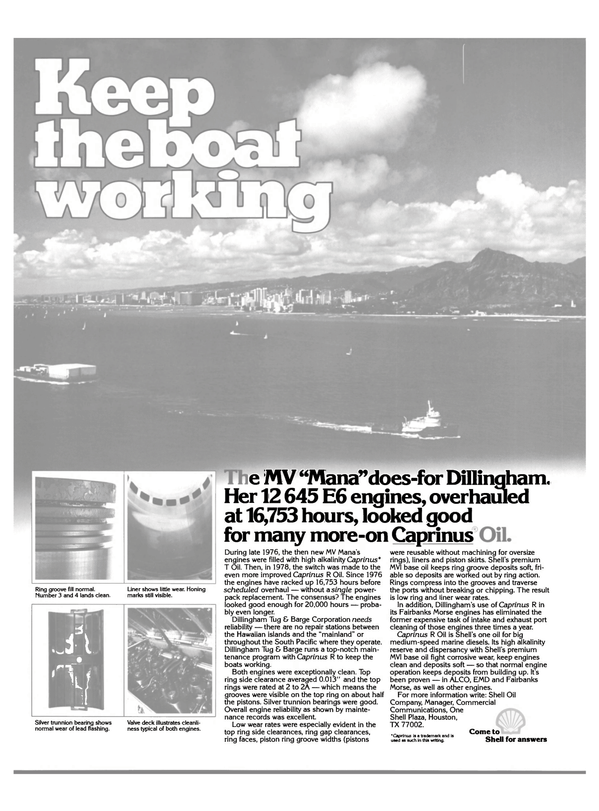