McDermott Norge, a division of Oceanic Contractors, Inc., which is a subsidiary of J. Ray McDermott & Co., Inc., has received a letter of intent for a $100-million contract with Amoco Norway Oil Company. McDermott Norge will act as the prime contractor for the fabrication of production/compression facilities in the Valhall field in the Norwegian sector of the North Sea. Included in the project are the hookup and commissioning of the facilities.

These topside facilities are made up of a three-level deck weighing 7,100 tons, four separate modules with a total weight of 6,700 tons, a 120-ton bridge, and a 300-ton flare boom.

Fabrication will begin in Norway and is scheduled to be completed in January 1981, with final hookup scheduled for July 1981.

The facilities will be installed atop an 8-pile jacket now being completed under a separate $22-million contract by the McDermott Fabricators Division in Morgan City, La. Oceanic will transport the jacket and install it at a site in the Valhall field where water depth is 230 feet.

In other projects related to the development of the Valhall field, McDermott Norge has responsibility for the fabrication of Amoco's quarters platform. It will also install this platform and hookup and commission facilities on it. This contract formerly belonged to the Netherlands Offshore Company.

McDermott Norge also has notices of intent from Amoco to transport and install a drilling platform in the Valhall field and to lay and bury two 20-inch pipelines (one to transport oil, one for gas) from the field 22 miles north to facilities in the Ekofisk field. 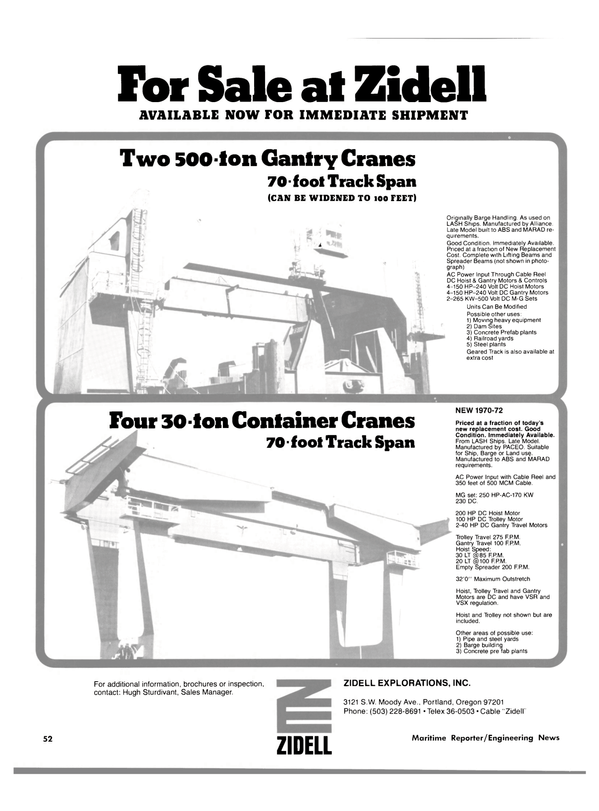